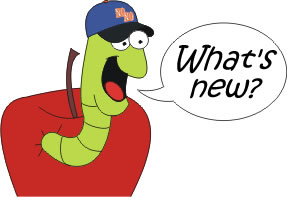 We’ve added a couple of new permanent pages to NoNoHitters.com based on some of this season’s research-intensive posts.

Added to the sidebar’s page list is Mets catchers behind the plate for no-nos, which gives props to Mets catchers who’ve played a part in a no-no. That group became particularly relevant this year when Ramon Castro caught Mark Buehrle’s perfect game.

Another new page is Pulled during a no-hitter”, which lists the dozen times in club history that a Mets pitcher was yanked from a game with a no-no still alive. This exclusive group welcomed its’ 12th member on July 19, 2009, when Fernando Nieve was carted off the field after injuring his leg hustling down the line on a second-inning ground-out after pitching the first inning without yielding a hit.

We’ve also enhanced our No-hitters thrown against the Mets page with information on who broke up the Mets’ no-hitter in each of those games and how it advanced the team’s climbing futility count.

These tasks are one way to pass the time when you see your team’s playoff hopes slipping away.