The other enshrined four: Mets who broke up no-hitters in the ninth 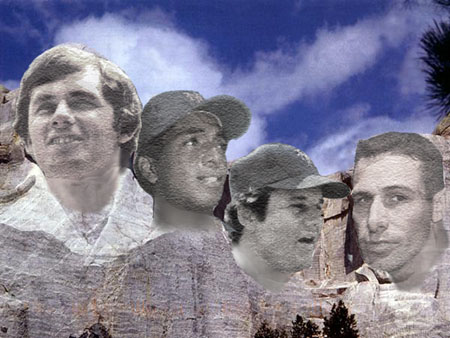 What do these four Mets have in common?

Clearly, Johan Santana is the now the king of this site, but NoNoHitters.com, which obsessively tracked the New York Mets franchise’s futility in no-hitters, has enshrined these four other players into their own mountain carving. Why you ask? All four – from left to right, Bud Harrelson, Hubie Brooks, Ron Hodges and Eddie Bressoud – are Mets players who broke up no-hitters in the ninth inning. 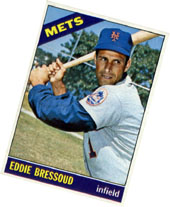 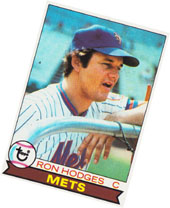 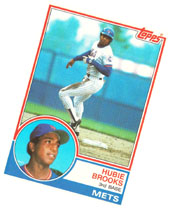 One Response to The other enshrined four: Mets who broke up no-hitters in the ninth